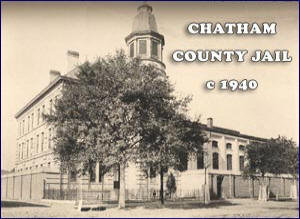 The Chatham County Sheriff's Office (CCSO) is one of the oldest law enforcement agencies in the United States, established in 1732. The title of Sheriff adopted in 1788. Up until this time, the position was known as a Bailiff and later Provost. The Office of the Sheriff is the chief law enforcement officer in the county and elected every four years.

At one time, there were separate elected sheriffs for Superior and State courts. A Judge appointed the sheriffs for Magistrate court. In 1985, all three sheriff's Offices combined to form the current Office

The Office of the Sheriff is mandated by law to perform certain functions for the County. One of which is to maintain the County Detention Center. The Sheriff is mandated to execute all warrants, civil processes, subpoenas, and writs delivered to him by the courts. CCSO currently provides this service to Recorders, Magistrate, State, Probate, Superior and Juvenile courts, serving 18 Judges.

The Corrections Bureau of the Chatham County Sheriff's Office, and its inmate population, has significantly evolved over the past 30 years. For 90 years, the jail was located on Habersham Street next to the Savannah Police Department. Its capacity was approximately 300 inmates and averaged about 270 inmates daily.

In 1978, the jail moved to Montgomery Street next to the Chatham County Judicial Complex. This facility had an inmate capacity of 381 inmates. Unfortunately, this facility was not large enough and as a result, was soon exceeding its capacity. As a result, a federal court order mandated a maximum amount of inmates allowed. It then became necessary to expand the capacity to satisfy the court order. In 1988, the Chatham County Detention Center (CCDC) opened off Chatham Parkway. In 1989, it became necessary to expand the facility to handle the volume of inmates and construction began on units 1, 2, 3 and 4, completed in 1993. Construction began on units 6, 7, 8 and 9 in 2010, completed in 2012 providing accommodations for 2,433 inmates. Due to the current COVID-19 pandemic restrictions, our inmate population is averaging 1,300 daily. 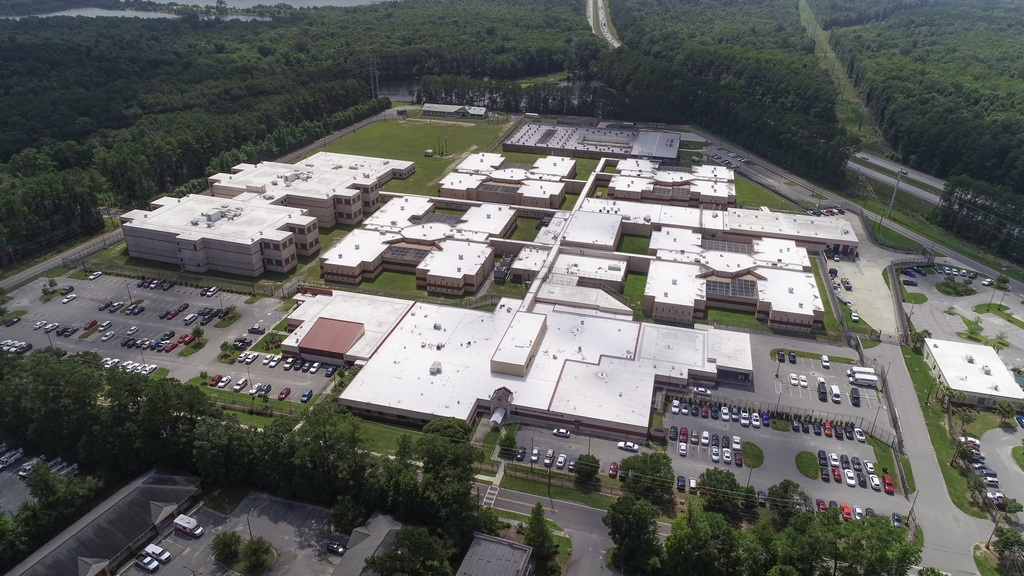